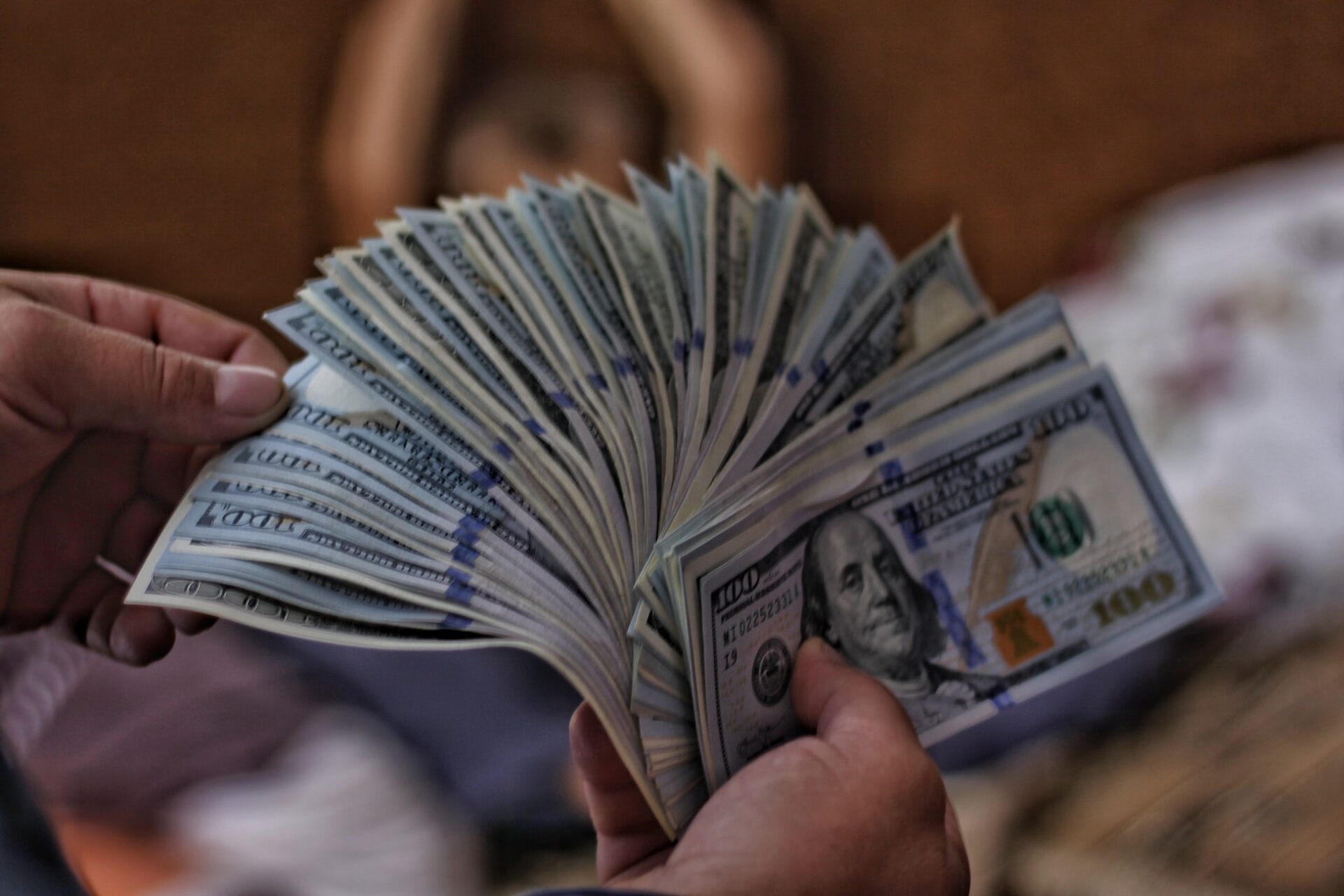 There are various types of contracts in the NHL such as entry-level, one-way and two-way with some of them allowing for bonus clauses and signing bonuses to be added. But having a standard player’s contract with an NHL franchise doesn’t necessarily mean you’ll be playing for the club you have signed with. This is because unless the contract specifically has a no-movement clause in it, teams are allowed to send players to the minors, back to junior hockey or send them elsewhere on loan.

But regardless of where the player ends up playing, they will almost always receive the full monetary value of the contract. When a player signs a contract with an NHL team it’s understood that the money is guaranteed. This could change though if the contract is bought out or terminated at a future date or if the player is suspended or retires.

Perhaps the best way to understand the NHL’s contract system is to take a quick look at the most common types of contracts players can sign which I’ve listed them below.

A one-way NHL contract means the player is paid the full amount of the contract even if he is sent to the minor leagues. The maximum length of an NHL contract is seven years. However, if a player re-signs with his current team the maximum length is eight years. In addition, a player’s contract can’t exceed 20 per cent of the club’s total salary cap.

All players under the age of 25 who are entering the NHL have to be signed to an entry-level contract with the monetary value being set by the league. These are two-way contracts that last from one to three years and the length of the contract depends on the player’s age when signing it. The contracts can also include bonus clauses for a player’s performance as well as a signing bonus.

If the player’s age is between 18 and 21 the contract lasts for three years and if they’re 22 or 23 the contract is for two years. Players who are 24 years old are given one-year entry-level deals.

If the player is under the age of 20 and doesn’t play 10 NHL games in a season then the contract isn’t triggered and the year is added on to the end of the deal. Therefore, a player could sign a three-year entry-level contract and it might not kick in until two years down the road until he has played 10 NHL contests.

However, once a player reaches the age of 20, a year of the entry-level contract is used up regardless of where he plays.

Learn more about how the hockey draft works.

NHL teams don’t have the power to cut a player simply because they don’t feel he’s performing well. If the contract allows it the player could be sent to the minor leagues. They will however still receive the full amount of money stipulated in the contract,

Once a contract is signed it can’t be altered in any way until it has expired. If you sign a four-year deal for $10 million you will be guaranteed to receive the money over the term of the contract.

Since the team is responsible for paying the player it’s important that each player’s ability and potential is properly assessed by management and scouts so the club doesn’t “overpay” them.

If a player is still under contract but the club believes he’s not playing well or simply isn’t worth the money any more they have the option of buying out the contract. This sometimes happens to players who are on multi-year, multi-million dollar deals.

According to the current NHL rules and collective bargaining agreement, players who are under the age of 26 can have their contracts bought out for one-third (33.3%) of their salary. If the player is older than 26 then the team must pay him two-thirds (66.6%) of the salary.

It’s a complicated move though since a buyout means the club has to include the total amount of the buyout on their salary cap for double the length of the remaining contract. This system discourages most general managers from buying a player out since it effects the club’s future salary cap structure.

When players are bought out, which isn’t very often, they usually have just one or two years remaining on their contract. Between the years 2014 and 2019 just 73 players have had their contracts bought out for an average of just over 12 a year.

With there being approximately 800 players on the 31 NHL teams we can see the number of contract buyouts is extremely low.

Many fans may not be aware of the NHL’s complicated escrow agreement with the NHL Players’ Association (NHLPA). This is a percentage of a player’s salary, usually between eight and 12 per cent, which is taken from their paycheck and held by the league. However, at the end of the season the players may get some of this money back.

The current collective bargaining agreement states that the league and NHLPA will share the league revenue at 50 per cent each. Each year the clubs’ salary cap is based on what the estimated revenues for the season will be. For instance, the salary cap may be set at $85 million per team.

However, if the revenue for the season was just $75 million per club it means there’s a shortage which the NHLPA will make up through the money held in escrow. But if the revenue reaches $85 million the players would have the escrow money returned to them.

Basically, the amount of money players lose due to escrow will be higher if the salary cap is higher.

There have been rare instances of an NHL player having his contracted terminated by a club or the league. This may happen for material breach of contract or improper conduct.

For example, if a player refuses to show up for training camp or games he may be suspended and the contract could eventually be terminated. Players have also had their contracts voided for breaking the law for things such as domestic abuse.

When an NHL player is suspended for an on or off-ice infraction, such as an illegal hit to the head, he won’t be paid for the number of games or days he’s suspended for. Players can also be fined by the league up to 50 per cent of a day’s salary up to a maximum of $15,000.

Money which is collected through suspensions and fines is entered into the NHL Players’ Emergency Assistance Fund.

When an NHL player retires his club is no longer required to pay him but in some instances the contract or part of it may still be included in the team’s salary cap expenses. Players do receive their full salaries when injured though regardless if it’s a short or long-term injury.

If an NHL player is traded to another team his current contract goes with him and can’t be renegotiated until it expires.

All NHL players sign guaranteed contracts and the only way they won’t receive the full value of the deal is if the league or the player’s club decides to impose a rule which exists in the collective bargaining agreement.

Currently, the reasons a player may not receive full pay is due to fines, suspensions, contract buyout, contract termination and having a portion of their salary held in escrow.