Why NHL Season Tickets Are (Not) Worth It? 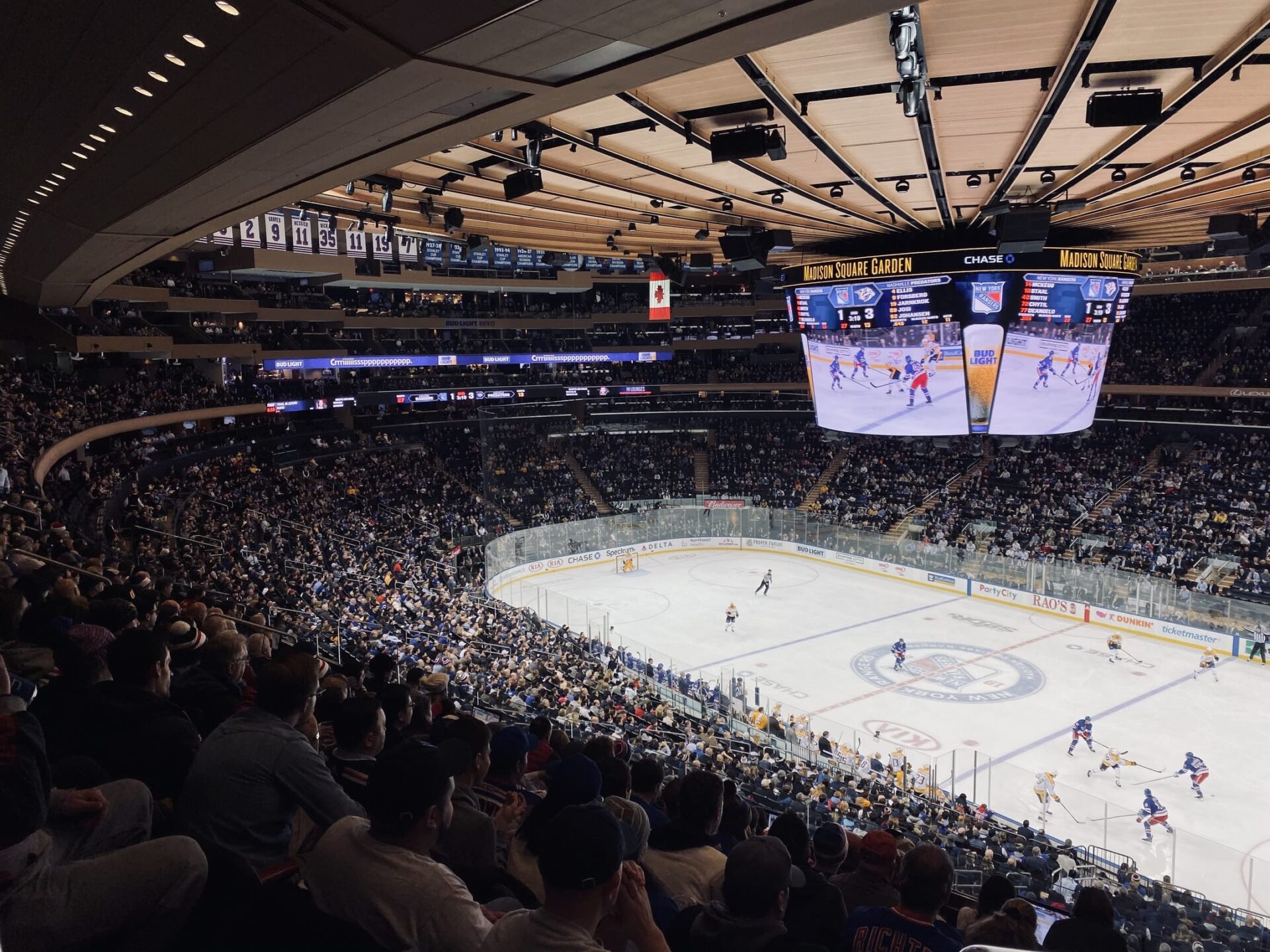 Getting to go to an NHL game is an amazing experience for those fortunate enough to go. The sights, sounds, and excitement surrounding an NHL game before, during, and after the game are worth the price of admission. For some people, that buzz around a game is addicting and they may choose to purchase season tickets for their local or favorite team. Is it worth it?

Season tickets are well worth it for some and a huge waste of money for others. If you’re keen to see as many games as possible then a season ticket can save you some money. That said, the cost varies wildly from $500 to $5k depending on the team and ticket type. For some teams, a season ticket isn’t really affordable to the average income fan.

Let’s get in to the nitty gritty, of what you can expect to save / spend as a season ticket holder vs a regular ticket attendee.

Season Ticket vs Per Game Ticket

According to SeatGeek, a popular sports and events resale site, the average cost for a single ticket to an NHL game costs $94 dollars.

While this may vary from city to city and game to game, it is safe to assume after ticket and fees you are most likely paying around that $94 mark.

In an 82 game season, one should assume their favorite team will be playing between 41-44 home games depending on the season.

To individually buy 41 tickets at the average price mark, your season total would be $3,854! That is a lot of money to spend to just get into the building.

Many times you will find yourself also having to pay for parking as well as any food or drink at the arena should you choose to do so.

Paying More For The Same

Unfortunately these numbers can be very skewed even as averages by certain teams. One major example of this is the Toronto Maple Leafs, an original six organization, and one of the most expensive sports teams in the world.

The average ticket for a Maple Leafs game is $368! (Join the season ticket waitlist).

That is $50 more then the average ticket price of the second most expensive team, ticket sale wise, in the Chicago Blackhawks who’s tickets cost on average $316.

With ticket prices that high, they are sure to pull the average way up.

These tickets are all either standing room only or in the highest section of the arena.

See also  Can Hockey End In a Tie? The Brutal Truth

Right away, you see that if you are willing to sacrifice a better seat for just admission into the arena, you can save a ton of money with a season ticket plan.

However, many fans are not willing to spend $2000 for standing room only tickets and that is very understandable.

The Anaheim Ducks have the cheapest plan available at $500, 41 games for just over the cost of a single Maple Leafs game. (I know crazy right!)

NHL Season Tickets are worth it if you are willing to sacrifice on some comfort and are dedicated to making as many games as possible.

With each tier upgrade in season ticket package you are adding hundreds upon hundreds of dollars to the package price.

I also think the value of the season ticket is wildly affected by the team you support and their performance that particular season.

As a team improves, they will draw more interest, in turn raising the price of a single ticket. I

n 2018-19, a season after winning the Stanley Cup, the average price for a ticket for a Washington Capitals game increased by 90%.

While this is a very dramatic and extreme increase, someone who bought season tickets before the season probably could have made a lot of money in the resale business as people flocked to see the defending Stanley Cup Champions.

Speaking of resale, this is a way many people choose to help offset the costs of their season tickets.

See also  Where do NHL Players Come From? The Origin of Top players

With a season ticket reducing the single game costs so dramatically, reselling single games to friends/family or online is a good way to recoup some money.

With so many platforms to sell online now, this is becoming a more and more popular option.

You may be asked to make some sacrifices if you are going to go down this route.

In the end, you must decide how dedicated you are to going to hockey games to decide whether season tickets are worth it for you.

Check out the average price for your favorite or local team and then check the price of their season ticket plans.

In the end, you want to enjoy your experience, so paying a bit more may be worth it for you to have a better view, more room, etc… Examine your personal situation, figure out how many games you can realistically attend, and you will have your answer. Season tickets are well worth it for some and a huge waste of money for others.