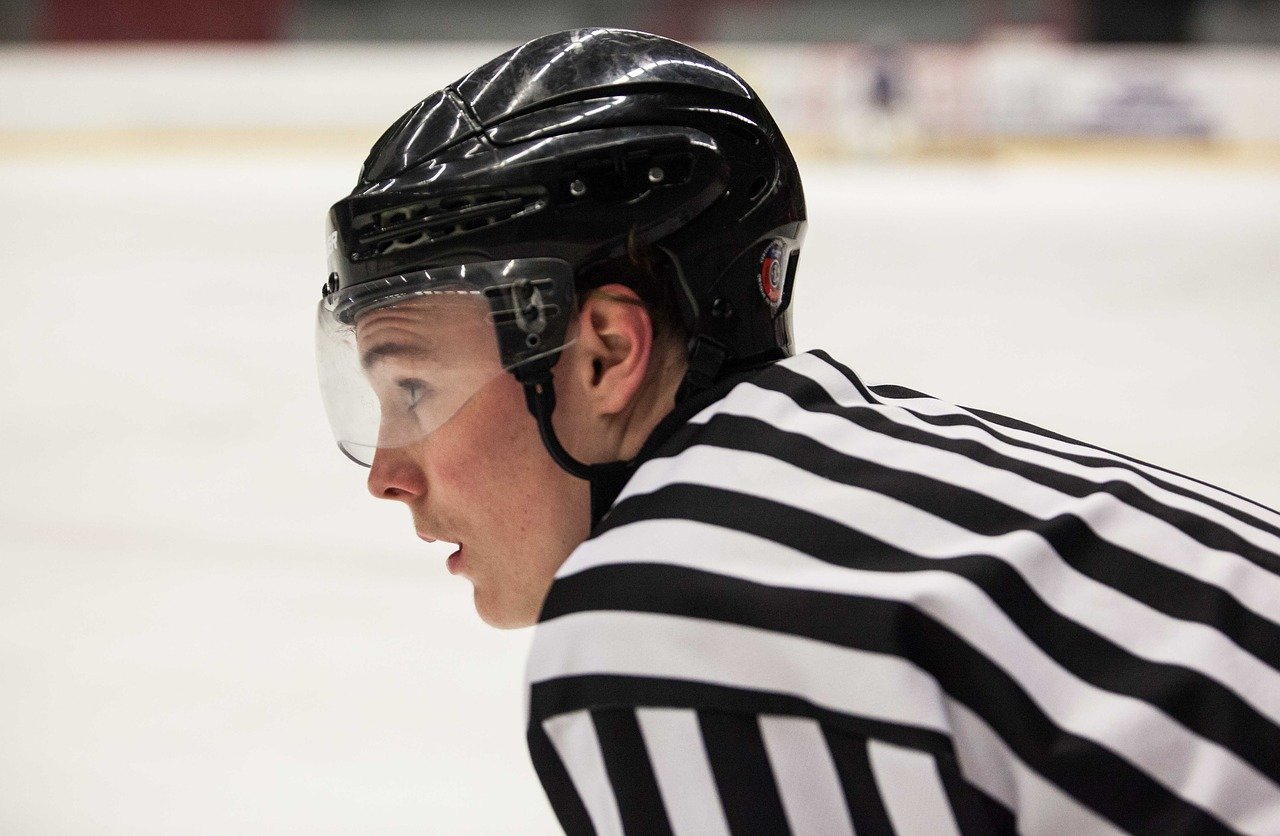 Hockey referees face the same dangers that players do while on the ice as they’re in the line of fire when it comes to flying pucks, wayward sticks, and heavy falls. Like players, referees and linesmen wear certain articles of protective gear to keep themselves safe from injury.

Hockey referees in local outdoor, amateur, youth, and recreational leagues may wear regular winter gloves to keep their hands warm during games. However, officials in most pro leagues around the world, including the National Hockey League (NHL), don’t wear gloves during games as they aren’t deemed official or necessary articles of equipment.

While hockey players wear padded gloves to protect their hands, officials who do choose to wear gloves do so as a means of keeping their hands warm not for protection. Some areas can be very cold and officiating without gloves may be quite uncomfortable.

Since referees and linesmen have a job to do, which involves picking up and handling the puck throughout a game, the gloves need to be thin to allow officials to quickly and easily pick the puck up from the ice. But wearing gloves can make it more difficult to wear a whistle on your hand, break up scrums, grab players’ jerseys and pick up the puck, etc.

Officials in professional leagues typically work in warmer, heated arenas and generally don’t suffer from cold hands. This makes the need for gloves in the NHL and other top leagues non-existent.

All ice hockey referees must wear a certified helmet to protect their heads and of course, also need to wear skates. However, they may choose the brand of skates and helmet. They also need to wear black pants along with a black and white striped jersey.

There are also other pieces of equipment they can wear to protect their shins, knees, hips, thighs, elbows, shoulders, kidneys, back, and torso. Since the 2006/07 season, all NHL officials entering the league have been required to wear a visor to cover their eyes and upper face.

Some officials also wear thin flak jackets to protect their rib cage. However, the equipment needs to be compact, flexible, less bulky, and light since referees and linesmen need to make sure the protective gear doesn’t restrict their on-ice movement.

In addition, referees aren’t subject to the same physical rigors of the game that players are. Officials aren’t prone to blocking shots, stick infractions, and body checks unless they’re accidental. They definitely do have to worry about being hit by a frozen puck though.

Common articles of referee’s equipment include:

The amount of protective equipment worn by an on-ice official is generally a personal preference as most leagues don’t enforce the wearing of it. However, a helmet must be worn at all times. Some referees don’t wear elbow and/or shoulder padding but most of them wear shin pads.

Many hockey leagues, such as USA Hockey and the NHL, will mandate that referees and linesmen wear visors to protect their faces while other leagues may leave it optional. But since officials need to blow their whistle throughout a game a full face mask or cage isn’t practical.

The NHL and most other pro leagues across the globe provide the necessary equipment for their referees and linesmen. Referees and linesmen do suffer on-ice injuries from time to time. If an official can’t continue in an NHL game and there is no replacement available the game will continue with one less official.

While you won’t see any NHL referees and linesmen wearing gloves to keep their hands warm you may see the odd recreational, outdoor, and youth league officials wearing them. This is usually because they’re officiating in a very cold and uncomfortable environment.

If an on-ice hockey official is wearing a pair of gloves though, they will be thin enough to allow him/her to properly handle their job. 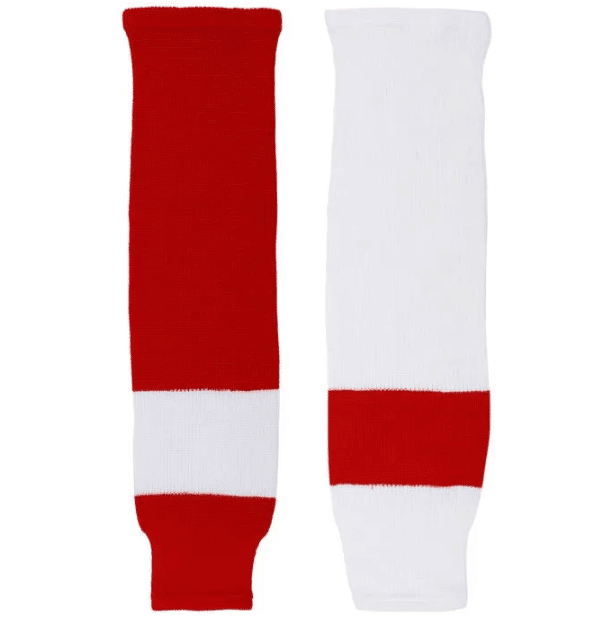 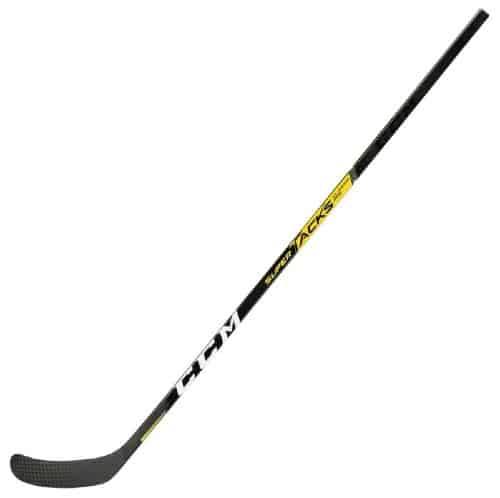 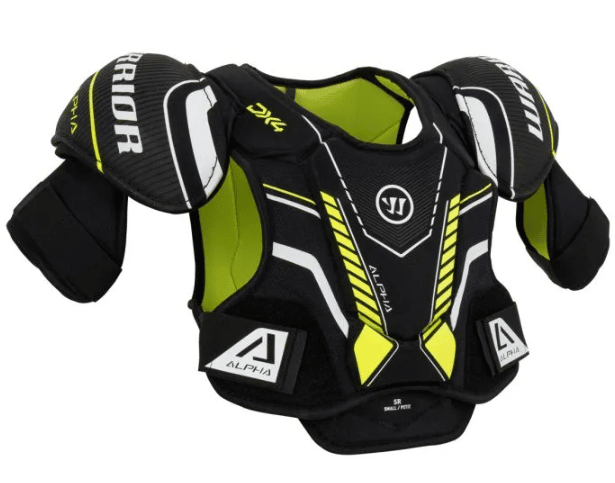