A Guide to the NHL Bubble: A Conclusion Unlike No Other 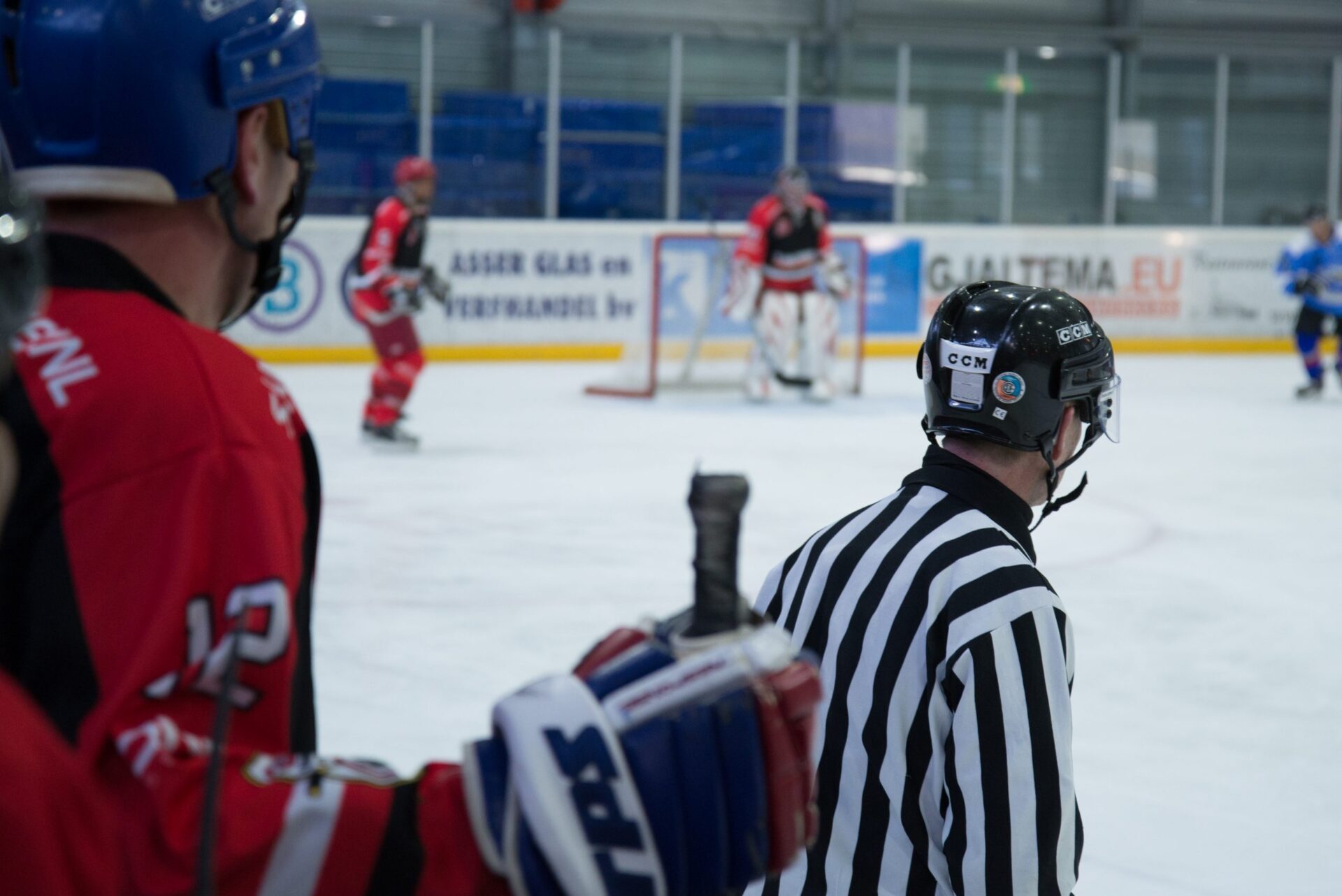 Sports leagues around the world are adapting to the new normal. The NHL is no exception, and their return-to-play plan is arguably among the best and most comprehensive (not to mention ambitious) ones out there. It’s referred to as the NHL Bubble, and here’s what fans of the league ought to know about it:

1. The bubble is the league’s way to continue the 2019/20 season, which was suspended indefinitely back in March due to the global health crisis. In a statement, commissioner Gary Bettman expressed optimism that the NHL would be able to resume play, and the bubble vision will allow that to happen.

2. The idea behind the bubble is to sequester all teams in two secured locations: Toronto for Eastern Conference teams and Edmonton for Western Conference teams. This way, everyone inside the bubble will effectively be walled off from the rest of the world, and sheltered from the health crisis. Traveling will also be kept at a minimum, and access from the outside will be prohibited. The hope is that this setup will prevent anyone from contracting the virus, which might cause another stoppage of play (like what is now happening with Major League Baseball).

3. The NHL will cut the regular season short and just jump straight into the postseason, where players don’t get paid, but are entitled to a share of the league’s playoff pool system. It’s an interesting dynamic — one that highlights the lengths players will go to just to win the Stanley Cup (and the corresponding cash prize, of course).

4. The bubble will see the playoffs expanded from the usual 16 teams to 24. This adjustment means 2 more Canadian-based clubs — the Montreal Canadiens and Vancouver Canucks — will be able to play for the Stanley Cup. Canada, of course, is home to the NHL’s two strongest teams in terms of championships: the Canadiens and the Toronto Maple Leafs. Bwin’s infographic on the most successful franchises in professional sports, they note that the Canadiens won the Stanley Cup 24 times and the Maple Leafs did so 13 times. The two rivals can add to their record hauls in the bubble, and will have home court advantage throughout, as will the 4 other Canadian clubs that made the postseason.

5. Action will begin with a quartet of qualifiers in each conference. These qualifiers will be best of five, and will pit seeds 5 vs. 12, 6 vs. 11, 7 vs. 10, and 8 vs. 9. The winners will advance to the next round to face the conference top seeds who will have their own round-robin mini-tournament to decide their final seeding (1 thru 4). All other series after the qualifiers will be best of seven, with the remaining teams after the first reseeded accordingly (so that the best teams in each conference will play the worst).

6. Lastly, there will be no fans in attendance at every game, which is a shame. That said, there will be TV coverage, and that promises to be an upgrade on how the sport is usually viewed. The NHL, in fact, have set up 12 additional cameras in each playing venue, including the JitaCam, a 360-degree crane camera that figures to offer more viewing angles than ever before. In-game audio would be enhanced, too, with the sounds of skates and body checks sure to be emphasized in coverage.

Indeed, this Return to Play is an ambitious undertaking. The hope is that the bubble works, so that the 2019/20 season can reach a fitting, albeit unique, conclusion: a deserving team lifting the Stanley Cup. Afterwards, the players’ names will be etched forever in the annals of league history. Then, after the 2029/30 season, those names will rightfully be immortalized at the Hockey Hall of Fame.