How to Choose a Hockey Stick Blade Curve? (Easy Guide) 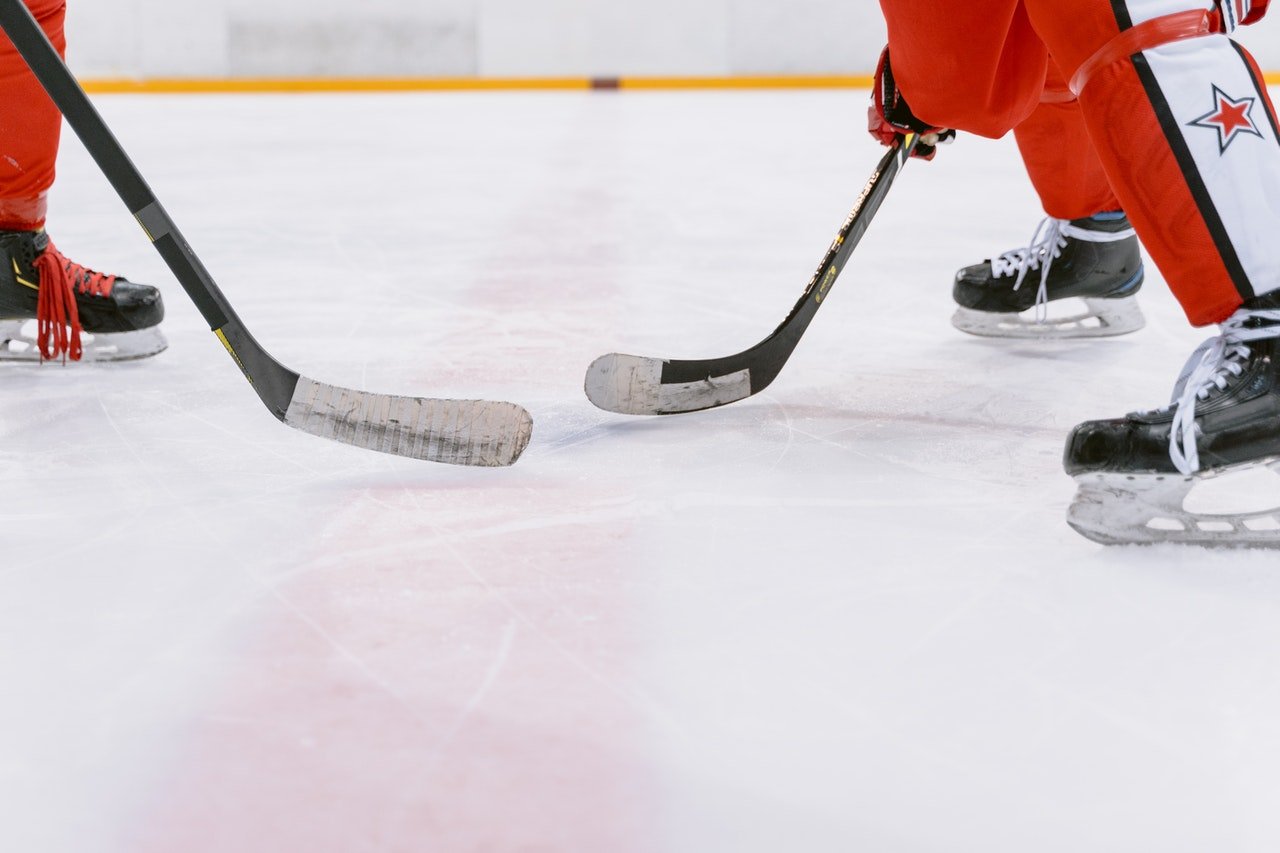 There are several things to take into consideration when you’re looking to purchase a new hockey stick — especially if you’re new to the sport. You’ll need to determine which length, weight, flex, and curve work best for you and your playing style.

The type of curve (moderate, slight, deep) and where it’s located on your blade (heel, toe, mid) has a significant impact on how you’re then able to shoot and handle the puck. This guide will go over the pros and cons of each curve— so that you’re able to make an informed decision. If you’re a forward, you may want to look for a toe curve with a moderate curve depth. For defensemen, a heel curve with a slight curve depth tends to be the better option.

What Are The Types of Blade Curves?

Three main types of curves are commonly found on hockey sticks today. Each curve has its set of advantages and disadvantages. If you’re not sure where to start — you can make the decision based on what position you play, as different curves will work better for forwards than for defensemen.

As you can likely gather from the name, heel curves will be located near the base of the blade — also known as the “heel”. On these types of blades, the middle and toe sections of the blade are more straightened out.

A heel curve is often preferred by defensemen as it helps to improve the overall power of slapshots and backhand shots.

See also  How Do Hockey Players Know When To Change Lines?

Blades that are more curved near the toe area of the blade are referred to as toe curves. This is the type of curve predominantly used by forwards — as they allow the player to shoot the puck from confined spaces and to lift the puck easier.

Unsurprisingly, this is the most popular curve used by players today. This is also a great option for beginners, especially if you’re struggling to learn how to lift the puck during play.

Mid curves are a great balance between both heel and toe curves. The curve is located towards the middle of the blade, with the toe and heel area straightening out a bit more.

You have a lot of versatility when using this type of blade curve and it’s the second most popular curve on the market. This is a great option for stick handlers and passers — as it increases accuracy on all types of shots, including backhanded ones.

If you’ve found a blade curve type that you prefer, you’ll have to then decide on the depth of said curve. The depth of your blade curve will affect how you’re able to handle and shoot the puck, so it’s important to consider your playing style when making this decision.

The curve depth is frequently measured in inches and it can typically range from 3/8” to 3/4” — which can be a significant difference when you’re on the ice.

Having a blade with a slight or minimal curve depth provides a good deal of accuracy on all types of shots and offers the player a lot of overall puck control. The main disadvantage to this depth is that it makes it more difficult to lift the puck.

This tends to be a good option for defensemen — as it performs well during slapshots and backhand shots. It’s less common for a defenseman to need to lift the puck and shoot it into the corner of the net.

See also  Can You Hockey Stop On Synthetic Ice?

This is the most popular option when players are choosing a depth type. You retain solid puck control as with a slight curve and you’ll have an improved ability to lift the puck. You can still get good backhand shots off this type of blade as well.

If you’re looking for a versatile and multifunctional blade to suit your playing style, you can’t go wrong with this depth.

A deeper curve allows you the most control of your blade, thanks to the blade having a greater ability to cup the puck. You’re able to snipe from tight corners if that’s something you find yourself doing frequently.

However, having a deep pocket on your blade makes backhand shots difficult. This isn’t a great option for beginners — who’ll most likely be happier with a slight or moderate depth while they learn to play the game.

Blade curve has a big effect on how you’re then able to handle your stick and of course, the puck itself. A curve in your blade allows you greater control over the puck and can help increase your confidence when taking shots.

When the puck is consistently leaving your stick from the same location (the curve of the blade), you’ll be able to increase your consistency and accuracy. This enhances your ability as a player to take more shots and make goals with a higher frequency.

Which Type of Blade Curve is Best For Me?

If you’re looking for some quick help, you can refer to the below outlines for what type of blade curve may work best for you. Of course, this will be up to your personal preferences but you can reference the below scenarios to give you an idea of where to start.

If you’re a defenseman who takes a lot of slapshots, you’ll want to look for:

If you find yourself taking a lot of face-offs, you may want to look for:

If you’re a player who takes a lot of wrist shots, you’ll want to look for:

If you’re wanting to stay more versatile, you may want to look for:

Choose A Curve That Feels Good To You

While it can be fun to look up the types of sticks and blades that your favorite NHL players use — what matters most is finding a blade curve that works best for you and your style and personal playing ability.

Finding a curve style that you love does wonder in terms of your confidence around the puck. It can take some trial and error before you find which type of curve works best for you and allows you to handle the puck with ease. Using this guide as a resource can help you make an informed decision and ideally help you to improve your skills on the ice. 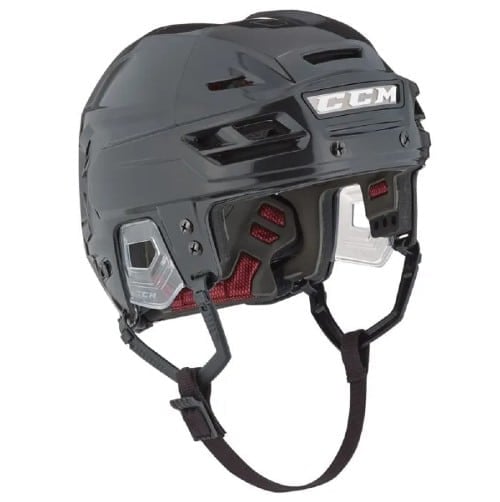