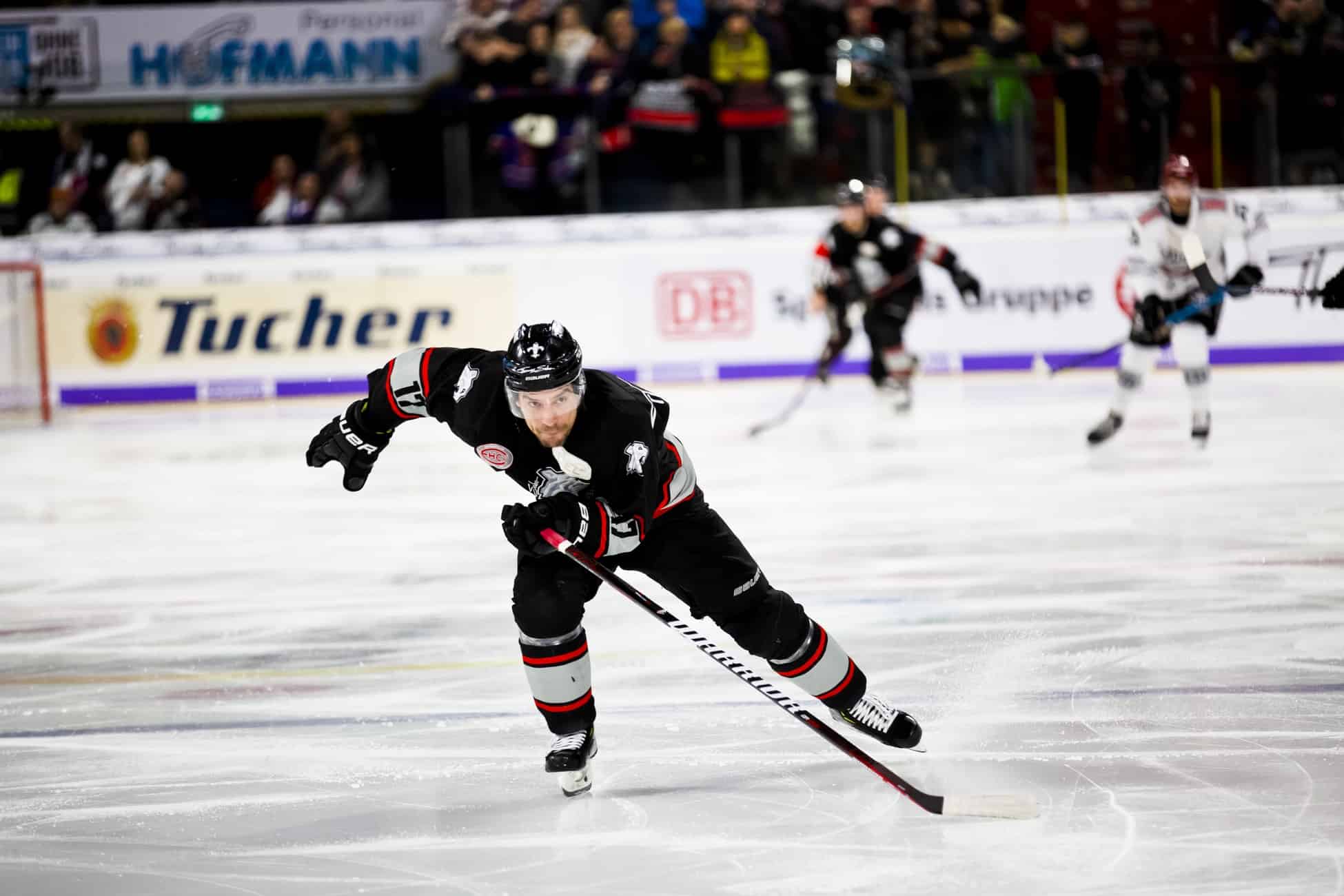 Ice hockey is a high-speed sport. Players use powerful strides and razor-sharp skate blades to reach impressive speeds on the ice. The game is only getting faster too, as players are developing into stronger athletes with fitness regimens and diet plans. But just how fast can hockey players actually skate? What is the fastest speed that a player has been recorded skating? Luckily for you I’m going to be crunching the numbers on hockey skating speeds here.

How Fast Do Players Skate?

During a hockey game, different skating styles and speeds come into play.

The moment that players will have the highest speed is when they are racing in a straight line across a large distance of the ice. A start involving crossovers is the best method to gain speed quickly.

Skating over a long distance allows players to attain a high speed that continues to grow as they stride down the ice.

In previous decades, it was considered impressive for players to reach above 30kph (20mph). But in just a short period of time, today’s fastest NHL players can now touch upward of 40km/h (25.5mph) – in part thanks to improved skates and athlete training.

Another way to consider how fast players skate is through the NHL All-Star Game’s Fastest Skater competition. It times how long it takes players to complete one lap around the outer edge of an NHL-sized ice rink.

See also  What Is Hockey Day? (What to Expect)

Keep in mind that this competition tests skating speed and ability. It requires players to take corners around both nets, which requires skills beyond just pure speed.

The exact starting position and amount of a permissible “running start” changed for the 2008 competition. This has led to disputes when players check in with times better than Gartner’s record – which was accomplished with a standstill start.

Dylan Larkin, Connor McDavid, and Mathew Barzal are among those who have surpassed Gartner’s mark, but there is a debate on who truly holds the record.

Who Is The Fastest?

There is little debate, however, that Edmonton Oilers forward Connor McDavid is the league’s fastest skater. He won the Fastest Skater competition for three consecutive years in 2017 to 2019.

Analysts have also assessed McDavid’s in-game speed on several plays. On an end-to-end rush in 2017, McDavid peaked at 40.9km/h.

Other players including Nathan MacKinnon and Mathew Barzal – who actually beat McDavid as the fastest skater at the 2020 NHL All-Star Game – are commonly in the conversation for the league’s fastest skaters.

The NHL’s fastest hockey players can skate over 30km/h and upwards of 40km/h at their absolute fastest. That’s nearly as fast as a car travelling at a moderate speed! Hockey players are only getting faster as well, with advances in skills, training, equipment, and video analysis. But keep in mind that these speed levels are reached by only a select few of the sport’s very best.

See also  What Is Hockey Glass Made Of? Not What You Think

While being a fast skater is part and parcel of playing hockey, improving your skating speed helps you to change line fast, breakaway with the puck and avoid checks.