How to Break in or Soften Hockey Gloves 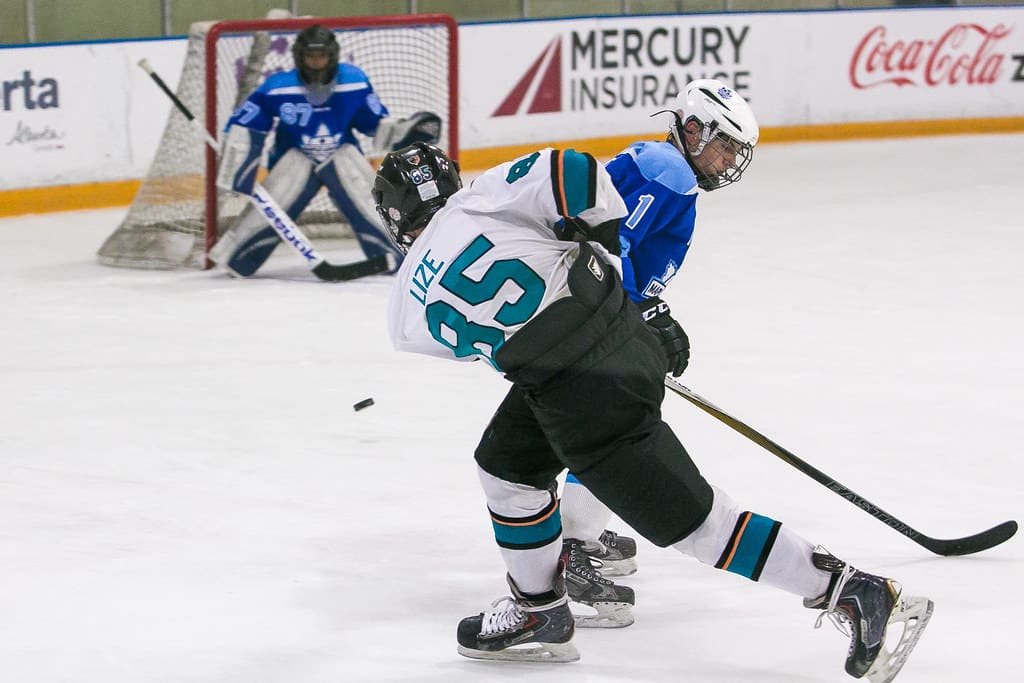 Recently got a new pair of mitts? If you’re wondering if and how you need to break in your new hockey gloves – read on.

Most players don’t need to do anything specific to break in their gloves other than wear them while playing. You’ll naturally break in your gloves over your first few games of hockey.

Some players use steamers or skate ovens to speed up the process – but this can be risky.

Do I need to break in gloves?

New gloves are stiffer because the fabric and structure have yet to be used. Over time gloves become softer and the materials become looser and more shaped to your hand.

Some players like to speed up the process of breaking in their gloves so that they get a ‘used’ feel straight outta the gates.

If you’re happy with the feel of your gloves, then you don’t need to do anything special to break them in – just wear them at practice and in games.

If you’ve decided you want to speed up the process of breaking in your gloves – try these methods.

1. Wear them at home

Wearing your gloves at home while your at home, watching tv or relaxing – you can wear your gloves and get a feel of how they fit. Simply by clenching your fists, every now and again you can soften the fabric and make the fit more relaxed – in preparation for your next on-ice session.

2. Fire pucks in your yard

If you have enough space at home for a hockey net or training aids then you can do some stickhandling drills and shoot pucks with your new gloves. This will start the process of breaking in your glove, making them softer and more subtle.

Old school methods may include steaming your gloves to mimic sweat or baking the gloves so they are warm and then fit better to the contours of your hands.

Pretty much all manufacturers say that this is not necessary and could damage gloves. For most people, the benefits don’t outweigh the risks – but they’re your mitts – so do what you will just be aware of the warnings.

Just make sure you don’t damage your new mitts, or they’ll be looking like this sooner rather than later.

Teammate told me I need new hockey gloves. That teammate is a fool. pic.twitter.com/6GJi29ZU3s