When Do Stanley Cup Tickets Go on Sale? How to Save on Tickets 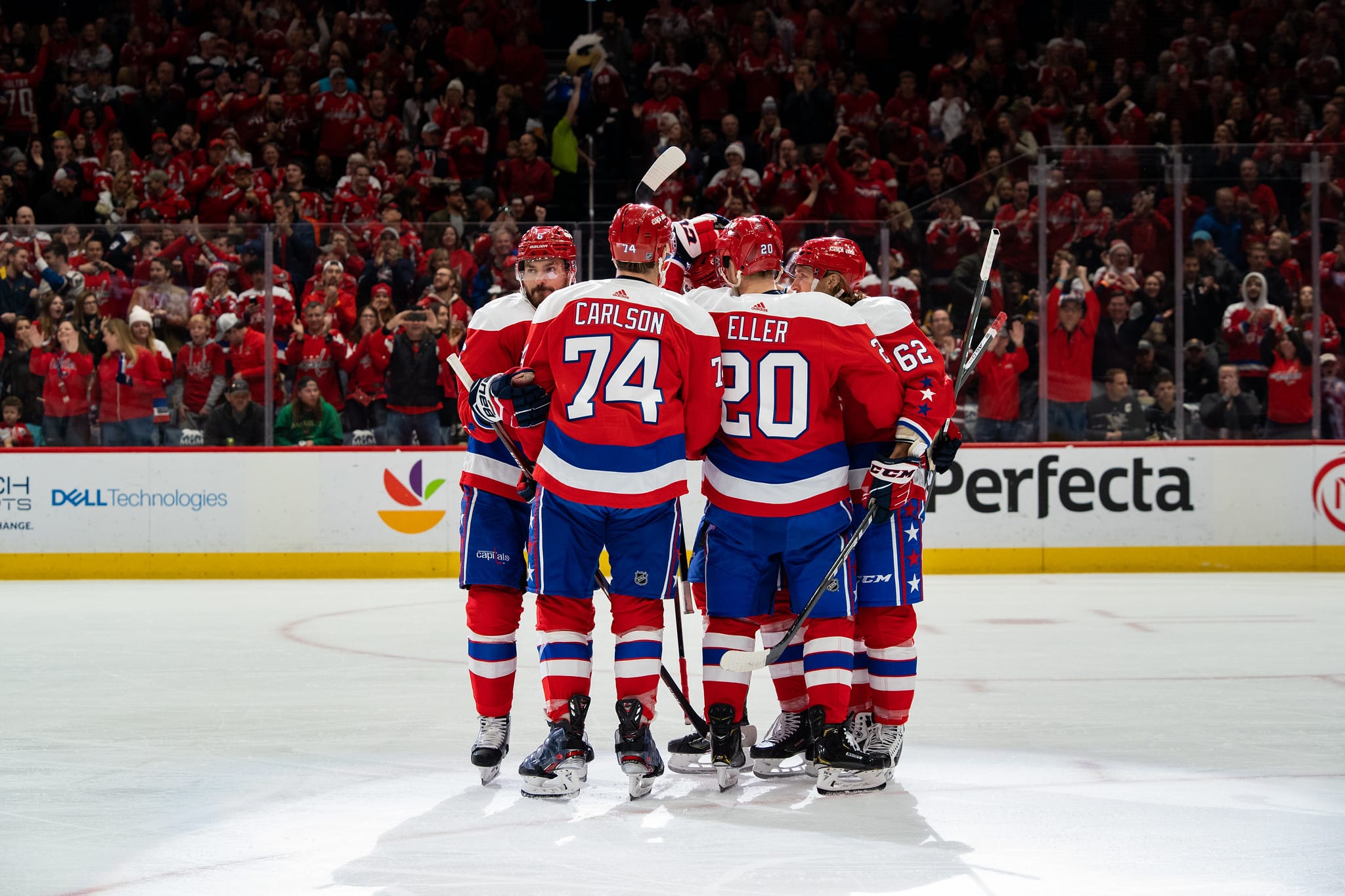 Stanley Cup tickets are only offered once the Finals matchup is determined. Once the two teams are set, they will each first offer presale tickets to their own season ticket holders. After that time, a general ticket sale will follow. This sale usually comes quite close to the start of the series, so you cannot get Stanley Cup tickets until around a week before the Finals begin.

When Can You Buy Stanley Cup Tickets?

Stanley Cup Finals tickets are not normally released until shortly before the series starts. The Finals matchup must first be determined before tickets can go on sale.

The NHL Playoffs begin at the start of April each year. 16 teams make the playoffs, and that number shrinks as the teams battle through best-of-seven series for three rounds.

See also  Can You Hockey Stop On Synthetic Ice?

The two teams that emerge victorious out of the NHL’s two conferences face each other in the Stanley Cup Finals, another best-of-seven series.

Because the series can last up to seven games, one team in the finals will receive four home games while the other will receive three – the total number of games will depend on how long it takes a team to win four games out of a maximum of seven games.

When a team secures a spot in the Stanley Cup Finals, it will first offer tickets to its season ticket holders. These are people who prior to the season purchase a package of tickets to all the home games.

The team will determine an adjusted price for the Stanley Cup Finals tickets, which they’ll then offer to season ticket holders. After that point in time, they will offer unsold tickets to the public in a general sale.

In the 2018 Stanley Cup Finals, the Vegas Golden Knights held their general ticket sale five days prior to the start of series. This was on May 23, 2018, for example.

Last season, the Boston Bruins opened their general ticket sale on May 17, 2019. This date fell ten days prior to Game 1 of their series.

Judging by these two recent examples, you can purchase tickets for the Stanley Cup Finals around one to two weeks before the series begins. If you’re a season ticket holder, this date will come earlier for you.

See also  Reasons To (NOT) Wax Your Hockey Stick?

How Much Do Stanley Cup Finals Tickets Cost?

Stanley Cup Finals tickets are significantly more expensive than regular season games and even the earlier rounds of the playoffs.

The Vegas Golden Knights initially charged between $275 and $995 for tickets to home games of their Finals matchup in 2018, for example.

The 2019 Stanley Cup Finals between the Boston Bruins and St. Louis Blues was notable because it went to a Game 7 in a best-of-seven series.

This is a somewhat rare occurrence, because a Game 7 means that the Stanley Cup winner will be decided in this last game. This led to ticket prices at a minimum of around $1,500.00 and a maximum of $10,000.00 for the closest seats.

If you’re hoping to go to the Stanley Cup Finals, you will need to be prepared to spend a good amount of money.

How Can You Save On Stanley Cup Finals Tickets?

There isn’t really a simple answer to saving money on Stanley Cup Finals tickets. Your safest bet is likely to purchase the general sale tickets.

Tickets will enter the resale market, but it is unlikely that they will be any more affordable at that point – usually more. Unless on the rare chance you have a friend or know someone who can’t make it and is willing to give you at a discount (you can hope!)

Stanley Cup Finals tickets are in very high demand, and they also only go up in price as the series plays the later games when the Cup champions get crowned.

How Can You Guarantee Yourself Stanley Cup Finals Tickets?

If you’re a diehard fan of your team, the safest way to guarantee tickets for yourself to the Stanley Cup Finals is to become a season ticket holder. But this method can be a pricy commitment.

See also  When To Replace Your Hockey Helmet? Expired

Alternatively, you can wait for the general sale that offers a limited number of expensive, in-demand tickets. These tickets sell out quickly, so you’ll need to pay attention to the minute that the tickets go on sale.

You will be able to find tickets available through resale services, but these will likely cost you even more than these other options.

One tip: if you’re buying resale, try to find a service that doesn’t include high fees and service charges. This is one way you can save money on your Stanley Cup Finals tickets.

Stanley Cup Finals tickets usually go on sale between one and two weeks before Game 1 of the series. The teams need to be determined prior to the ticket sale. Season ticket holders get the first opportunity to buy tickets, after which time a general sale opens for the public.

Why NHL Season Tickets Are (Not) Worth it…

Ever wondered if it’s worth buying a season ticket instead of individual game tickets. Check out my full guide to learn the truth – are season tickets worth it.

One perk is you get offered to buy the finals tickets before everyone else.