Why Does Ice Hockey Have Three Periods? (Not Two) 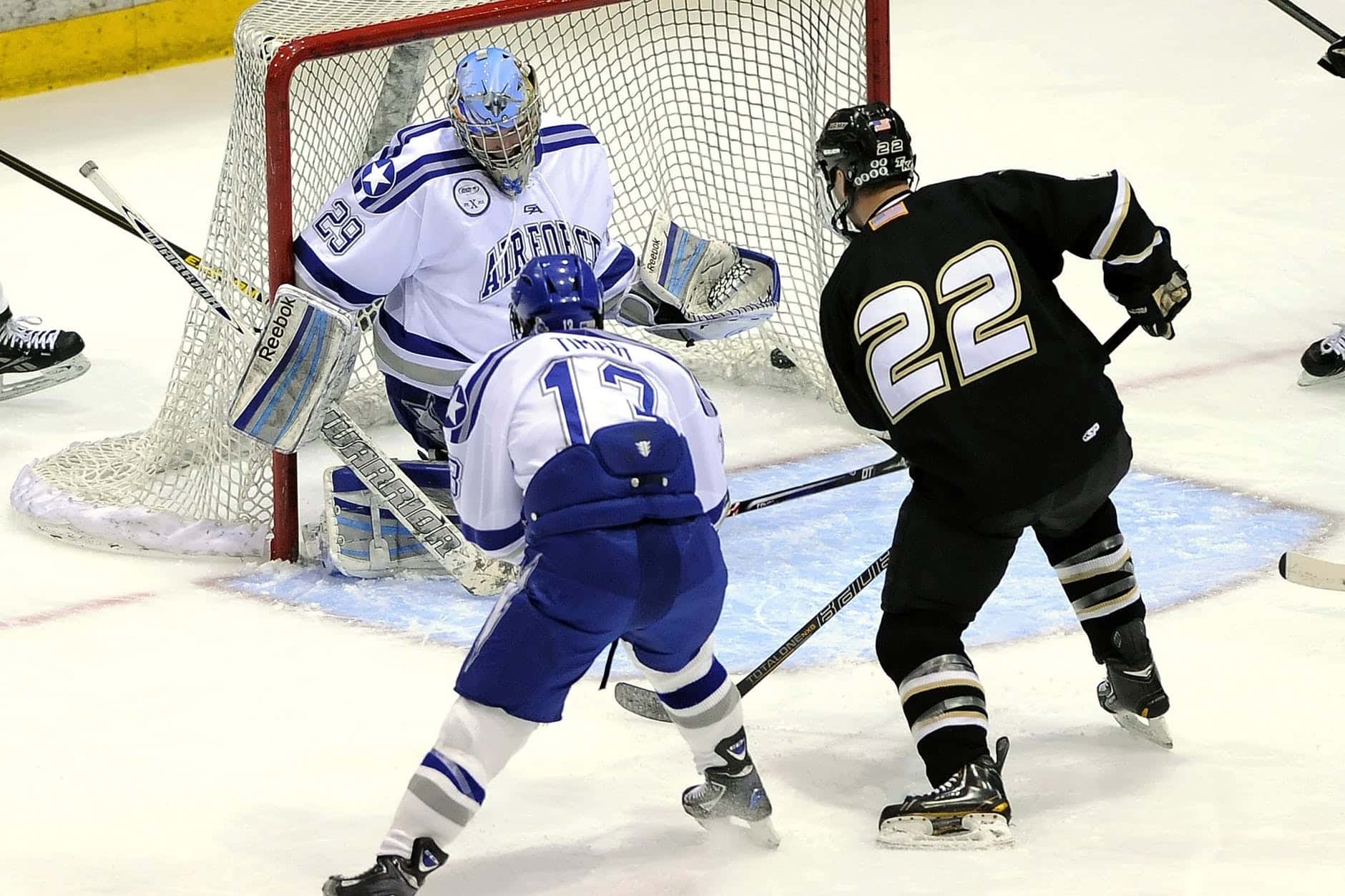 Waiting for halftime during the hockey game? Well… you may be stuck waiting awhile, as hockey doesn’t use the traditional quarter/half format that other popular sports like football and basketball use. So… why?

Interestingly enough, professional hockey used to be played into two 30 minute halves prior to the 1910-11 season. The concept of three 20 minute periods with 15 minute intermissions between periods was devised and implemented by two of hockey’s most prolific pioneers, Lester and Frank Patrick.

The model stuck and when the NHL officially came into existence in 1917 it adopted the three period and two intermission format that the Patricks had pioneered.

The three period format has been used for well over 100 years now, but it’s not uncommon to find casual sports fans (particularly football, basketball and soccer fans) who are perplexed by hockey’s format.

By dividing a hockey game’s 60 minutes into three 20 minute segments rather than two 30 minute segments, there’s an extra opportunity to scrape, flood and clean the ice.

If you’ve ever tried to stickhandle a puck on snow covered ice, you’ll understand just how important a clean sheet of ice is to a hockey game. Imagine trying to make a long pass or deke past the goalie on a snowy sheet of ice.

By scraping, flooding and cleaning the ice surface three times rather than just two, the players are better able to showcase their skills and, ultimately, they’ll provide better entertainment for the fans.

What’s better than halftime? Two halftimes! With a first and second intermission, each lasting approximately 15 minutes, fans have an extra opportunity to purchase food and drinks, purchase merchandise or use the washroom.

There’s debate about whether or not this aspect of the format was intentional, but there’s certainly no denying the fact that the NHL and other professional hockey leagues around the world benefit greatly from the fact that fans have an additional opportunity to spend their money.

Really though, hockey’s different from other sports in so many ways. The fact that no other major professional sport uses a three period format is just another example of how hockey is different.