Why Do Many Ice Hockey Players Have Beards? 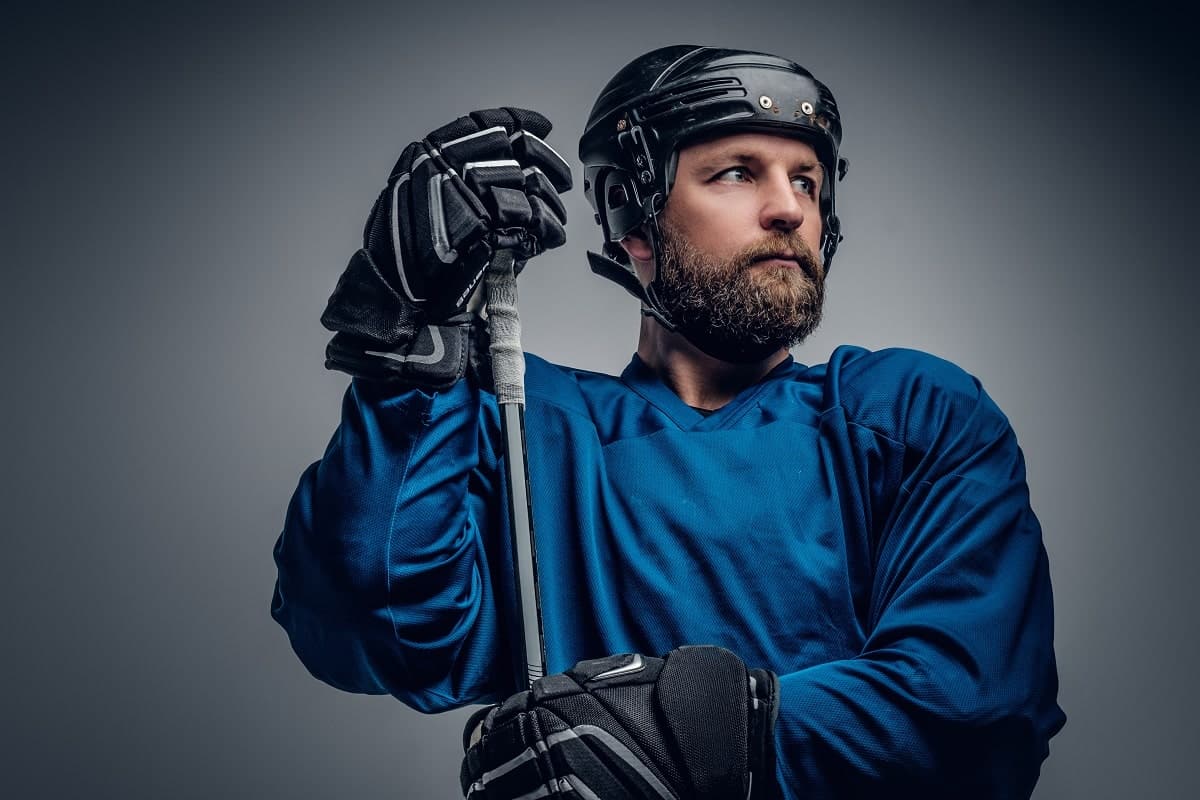 If you’ve tuned into an NHL playoff game, you may have noticed that nearly every player is sporting a beard. This tradition has a long history and players are superstitious about their facial hair when the Stanley Cup rolls around every year.

It’s a common theme for players of a playoff-bound team to not shave their facial hair until their either win the Stanley Cup or are beaten by another team. Some players take this literally and won’t touch their facial hair at all — while others deem regular maintenance a necessity to keep it looking tidy. The beards become badges of honor as the team embraces the ritual and hopes that it will bring them luck.

When Did the NHL Playoff Beard Tradition Begin?

The playoff beard tradition began in Long Island with the New York Islanders during the early 1980s. It was not a planned out ritual at the time, as it is now. The beards happened organically and it become superstition to not shave them.

This apparently worked out in the Islanders’ favor, as they went on to win several Stanley Cups. Other teams, perhaps took notice of the new facial hair and decided to give it a whirl themselves to see if they could do the voodoo work for them as well.

Nowadays, teams will pay respect to that Islanders team and grow their beards out if they make it to the playoffs. Any extra luck helps during the run towards the Stanley Cup — plus, it’s just good fun for both players and fans.

Can the Playoff Beard Be Touched Up?

It’s hotly debated whether or not the playoff beard should be left to grow wildly and freely or if it’s acceptable to do some trimming between games. Players are on both ends of the spectrum with this superstition.

For younger players who may not yet be able to grow a full set of facial hair — their teammates may choose to give them some grace. They may also be subject to friendly banter and teasing about their lack of a beard. However, most players were there at some point in their careers.

The uniformity of the entire team having a beard shows that they’re committed to a common goal, that of raising the Stanley Cup over their heads. Players need to play some of their best hockey and be in line with their teammates if they want to have a shot at hoisting the cup, the beards are an outward symbol of that dedication.

The Importance of “Flow” in Hockey

Both facial hair and a player’s “flow” are important when it comes to self-expression on the ice. With a helmet on, a player needs to have long hair if they want to show off their locks during a game. Facial hair, for those who can grow it out, is a way to stand out amongst the other players who look similar in their hockey gear.

The dedication to the flow often begins during junior hockey years and can carry onto the professional leagues as well. A good flow often spills out the back of the helmet and allows the player to become instantly recognizable.

If a player is on a hot streak, it’s likely that they’ll keep their hair and facial hair the same length so as to not mess up their mojo. This is another time that hockey players are superstitious about their hair. Hockey is built around tradition and this is just another example of how they keep a fun tradition alive and well every year.

Some teams have rules against facial hair during the regular season, so the playoffs may be the only time players have a chance to show off their grizzly look. For players such as Brent Burns, this is their time to shine.

Why the Playoff Beard Tradition Remains

Although the tradition started decades ago, it’s still going strong. Superstition can take hold and it can take a long time to wear off. If the beards are away for a team to bond during their arduous fight through the playoffs, then it serves a purpose. Fans have a good time rating the beards on the ice as well — and gently hazing the young players who are barefaced despite their best efforts.

Many players eat the same meal before games and tape their sticks in exactly the same way. Anywhere you look, players have little habits they do to ensure they’re not jinxed on the ice. The routine helps get their head in the game and allow their competitive side to come out.

Maybe one day down the line an NHL team will win the Stanley Cup with a team full of clean-shaven players and this will become the new superstition. Until then, the beards are in and they’re here to stay. 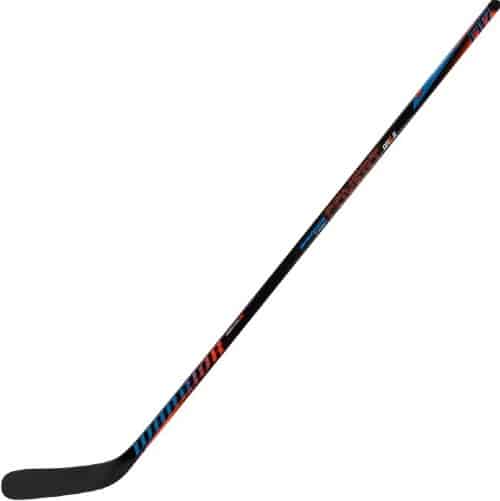 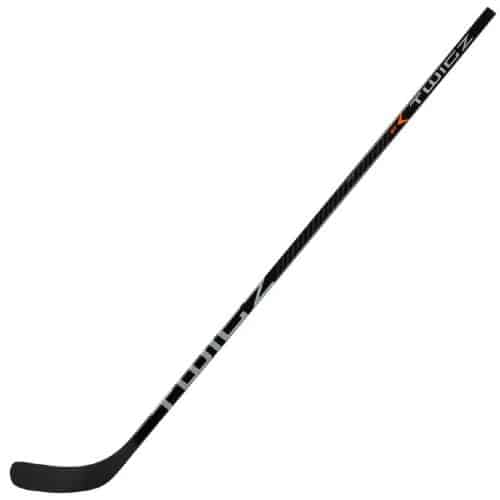